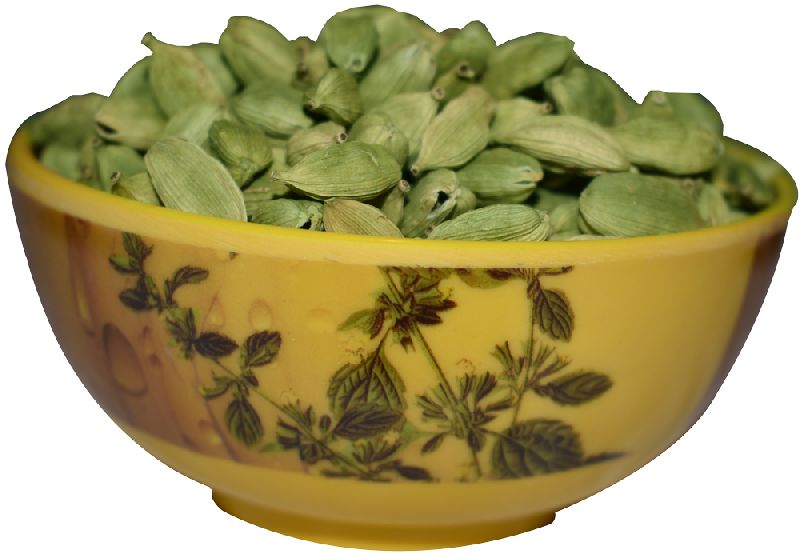 Cardamom (Elettaria cardamomum) is a spice found in the form of a small pod with black seeds inside. The spice has an intensely sweet and savory taste. Both the seeds and the pod have a rich aroma and are often used in desserts, hot and spicy dishes, as well as aromatic beverages, coffees, and teas. It is regarded as the queen of spices and is one of the most expensive spices, ranking third, the first and second being saffron and vanilla respectively.

The cultivation of cardamom originated in India, Nepal, and Bhutan. In India, cardamom was traditionally considered as a therapeutic herb and was one of those applied in Ayurveda (the ancient Indian science of medicine and lifestyle).

Cardamom is a notable source of minerals such as iron, magnesium, selenium, zinc, and particularly manganese.

Other nutrients present at lower levels include calcium, potassium, the B-vitamin pyridoxine, and vitamin C.

Most impressive of all, cardamom contains natural compounds with antioxidant properties, the latter being important in disease prevention and management.